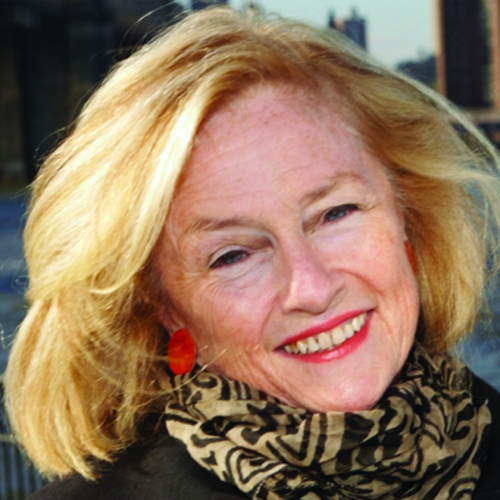 It has been a wonderful and exciting time joining forces with Warren Lewis Sothebys International Realty. Our new venture has renamed all three offices as Avenue Sothebys International Realty (Avenue SIR). This merger will strengthen our presence in the marketplace by now operating in three key neighborhoods in Brooklyn. We will all benefit from this new synergy in expanding our reach and be able to better serve our clientele while continuing to build our teams.Jean has been a real estate broker for over 30 years and was principal broker and president of Brooklyn Bridge Realty formed in 1996. She has helped numerous families find their dream homes but has also supported the revitalization of Brooklyn neighborhoods, including the blossoming of new stores on Court Street, Smith Street and Atlantic Avenue. Her office has been used for everything from get out the vote campaigns to raising money for local schools.A resident of Brooklyn since 1983, Jean has been a champion of her community. She was involved in the Buildings & Ground Committee at Brooklyn Heights Montessori School for 15 years and previously served two terms on its Board, is a member of the Court Street Merchant Association, the Brooklyn Chamber of Commerce, the Cobble Hill Association and the Real Estate Board of New York. Jeans other neighborhood passion has been her work with the Gowanus Canal Community Development Corporation (GCCDC) where she served as the first woman chairperson for the organization. During her tenure, she worked on projects aimed at the creation of senior and affordable housing, along with numerous other initiatives. 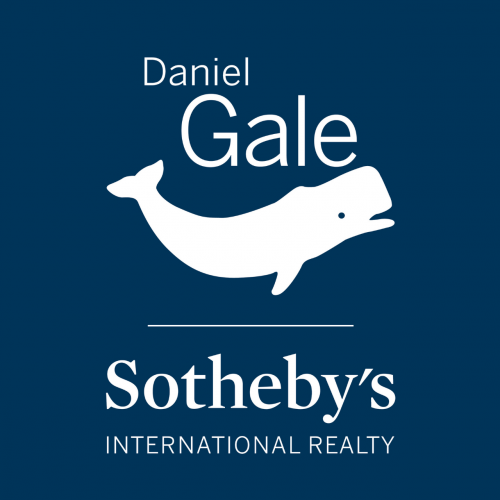